Thanks to everyone who entered the Guild’s CameraWorks 2019 Exhibition. Congratulations to our accepted artists. Please look over the list below and let us know of any discrepancies by emailing rgoacameraworks@gmail.com by Wednesday, February 20. Remember the Important Dates below. We’ll see you at the opening!

There will be a $20 storage charge for any piece picked up late. 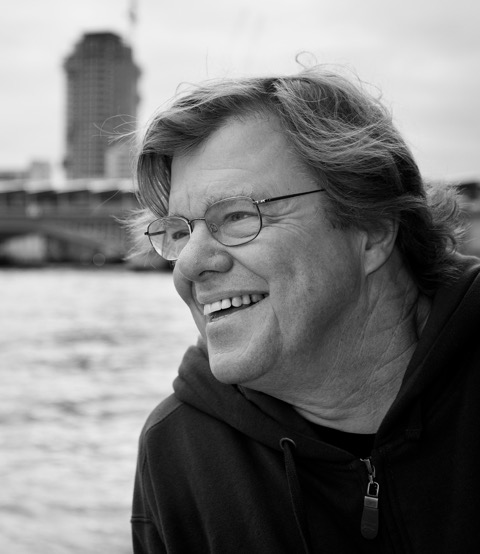 Joe McNally is an internationally acclaimed, award-winning photographer whose prolific career includes assignments in nearly 70 countries. McNally is known world-wide as not only one of the top, technically excellent photographers of his generation, but his charming demeanor, confidence and humor make him a sought-after choice from CEO’s to celebrities to commercial and magazine clients alike. He is among the rare breed of photographer who has bridged the world between photojournalism and advertising, amassing an impressive commercial and advertising client list including FedEx, Sony, ESPN, Adidas, Land’s End, General Electric, Epson, MetLife, USAA, New York Stock Exchange, Lehman Brothers, PNC Bank, and the Beijing Cultural Commission. McNally is equally comfortable climbing buildings or lighting a telescope to capturing quiet, sensitive subject matter with confidence in medical surroundings. He has shot numerous cover stories and highly complex features for the National Geographic, LIFE, and Sports Illustrated, where his research skills and unmatched preparedness were highly valued.

McNally won the first Alfred Eisenstaedt Award for Journalistic Impact for a LIFE coverage titled, “The Panorama of War.” He has been honored numerous times by Communication Arts, PDN, Graphis, American Photo, POY, and The World Press Photo Foundation. He has also adapted to the Internet driven media world, and was recently named as one of the “Top 5 Most Socially Influential Photographers” by Eye-Fi and one of the “Top 20 Influential Photographers” by www.featuredphotog.com, in addition to winning “2015 Photographer of the Year” by PMDA. McNally’s combined social media following is more than a ½ million to date and his popularity continues to grow as he pursues directing a variety of film projects.

Home is a quiet town in Connecticut which he shares with his wife, and Sammy the cat, where he remains enthusiastic about the next assignment.